Your mission, if you decide to accept it, is to slay the last witch-knight.

As the fight progresses, the circle of light illuminating the arena will dwindle, leaving you with less space to maneuver. (Going out of light means imminent death after a few seconds.)

The game consists of the one hard boss fight. That's all.

Oh, and you die in one hit!

Try to stay in the circle of light. You can go outside for a few seconds, but stay for too long and you'll die miserably. (There is a visual indicator, so you'll know how much time you have.)

Dashing not only allows you to move faster, but it also makes you invulnerable, and destroys projectiles.

While it might be interesting to figure everything out by yourself, it may be too frustrating.

Here are a few tips to make your life easier:

Phase 1 - Crystals
This shouldn't be hard. Use dash to dodge bullets, and shoot crystals from afar.

Phase 2 - Laser
Simply wait behind a rock, until the boss comes nearby. Then dash sideways, get behind his back and hit him a few times.

Phase 3 - More crystals
This one is tricky. Try to destroy one of the two crystals ASAP, preferably before it starts shooting. Then you can hide behind the boss and chill.
There is a trick to destroying the second one: Instead of rushing towards it, use boss shield to deflect bullets towards the crystal while sitting in a safe spot.

Phase 4 - Magic
At this point you should know how to dodge.
First, you need to kill the two small orbs. Beware: when one is destroyed, the other and the boss itself will start shooting at you.
After both orbs die, the boss becomes vulnerable, but also aggressive. You'll need to dash a lot. 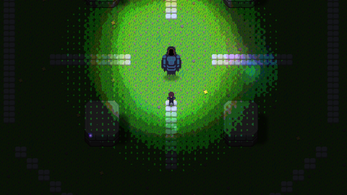 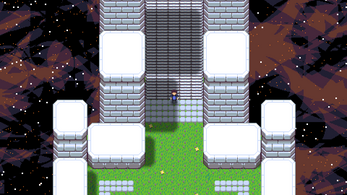 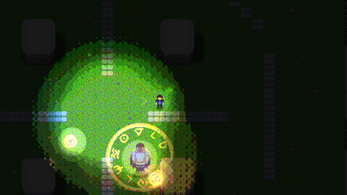